Although the island may seem to be rather isolated, getting to Langkawi is remarkably easy. Because of the international airport on the island and the many different ferries which operate between Langkawi, the mainland and neighbouring islands. The Langkawi archipelago is situated within the Malacca Strait, some 30 km from the nearest point of Malaysia’s western coast. The region has good transport connections with various places within Malaysia, as well as several neighbouring countries.

Langkawi has transport links with several points in Malaysia, such as Kulala Lumpur and Penang. It also has great connections with several other global cities like Singapore, Phuket, Seoul, and cities of Australia, China and Japan. With so many frequent and direct cheap flights to the island everyday, getting to Langkawi has never been easier.

Langkawi International Airport is located at Padang Matsirat, on the North West part of the island. In 2008, it handled 1.2 million passengers. The vast majority of shops and eateries are located before security and immigration, so don’t go airside until your flight is called. Travelling to Langkawi by plane is quickest and most convenient way to travel here.

The following domestic airlines offer services to and from Langkawi: TigerAir, SilkAir from Singapore, AirAsia to Singapore, Penang and KLIA, Malaysia Airlines, Malindo Airlines to KLIA, Firefly to KL’s Subang Airport and Penang. Direct flights are available to Langkawi from Penang, Singapore, Kuala Lumpur, Hat Yai, and Phuket. Major international airlines fly into KL Airport where you can take connecting flights. Compare hundreds of cheap flights to and from Langkawi island, as well as many other worldwide destinations.

Getting to Langkawi by ferry is straight forward and easy from any of the surrounding ports. You can reach Langkawi from neighbouring Thailand and from Kuala Kedah or Kuala Perlis. Some of the high speed luxury ferries are able to hold more than 200 passengers and can transport you from port to port in just over an hour. Prices are reasonable and many ferries run 365 days a year, from 7am until 7pm each day.

The company operates fast air conditioned boats from Kuala Perlis, Kuala Kedah and Penang as well as Satun. Check timetable and prices in advance to ensure a stress free and enjoyable journey to the island.

Operates ferries from Kuah Jetty in Langkawi to Koh Lipe twice per day during the high season (until 19th of April 2015) at 9.30am and 2.30pm from Langkawi and 11am and 4pm from Koh Lipe. During the low season, from April 20th 2015 to the 19th of May 2015, the company only has morning trips. After the 19th of May 2015, the ferry stops running until October 2015. Price is RM118 one way (RM100 if you book online), including the longtail boat transfer and Thai custom fees. Check in is at the inner entrance of the Jetty Point Food Court, opposite 7/11, 1 hour before departure. The trip takes 90 minutes. Arrival in Lipe is at the Bundhaya Resort.

Operates speedboats from Koh Lipe, Thailand twice per day during the high season, at 9:30AM and 2:30PM (RM128 one way, RM248 return, 75 min). These boats dock at the south end of Pattaya Beach.

While there is no direct train connection all the way to Langkawi, the Malayan Railway Keretapi Tanah Melayu (KTM) runs comfortable and economical train services from Kuala Lumpur, which is a popular choice for many. The trains actually start from Singapore. You get a wonderful view of the countryside if you take the train. However, you need to have adequate time as it’s quite a slow transportation method to use. 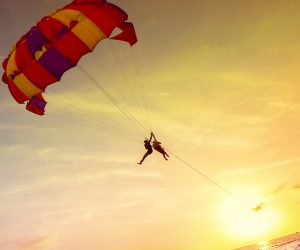 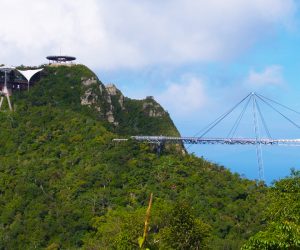 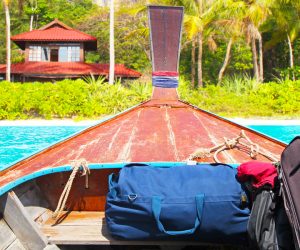 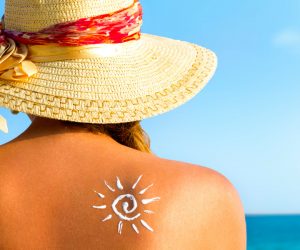 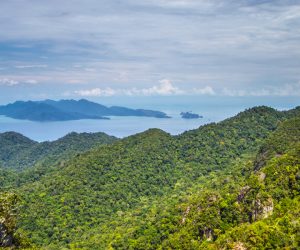 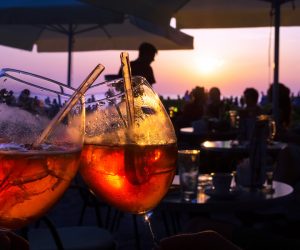 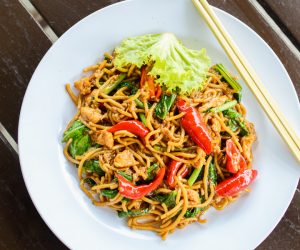 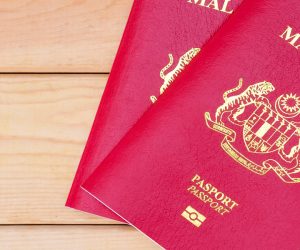 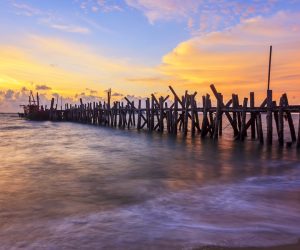 By continuing to use this site, you agree to the use of cookies. More information